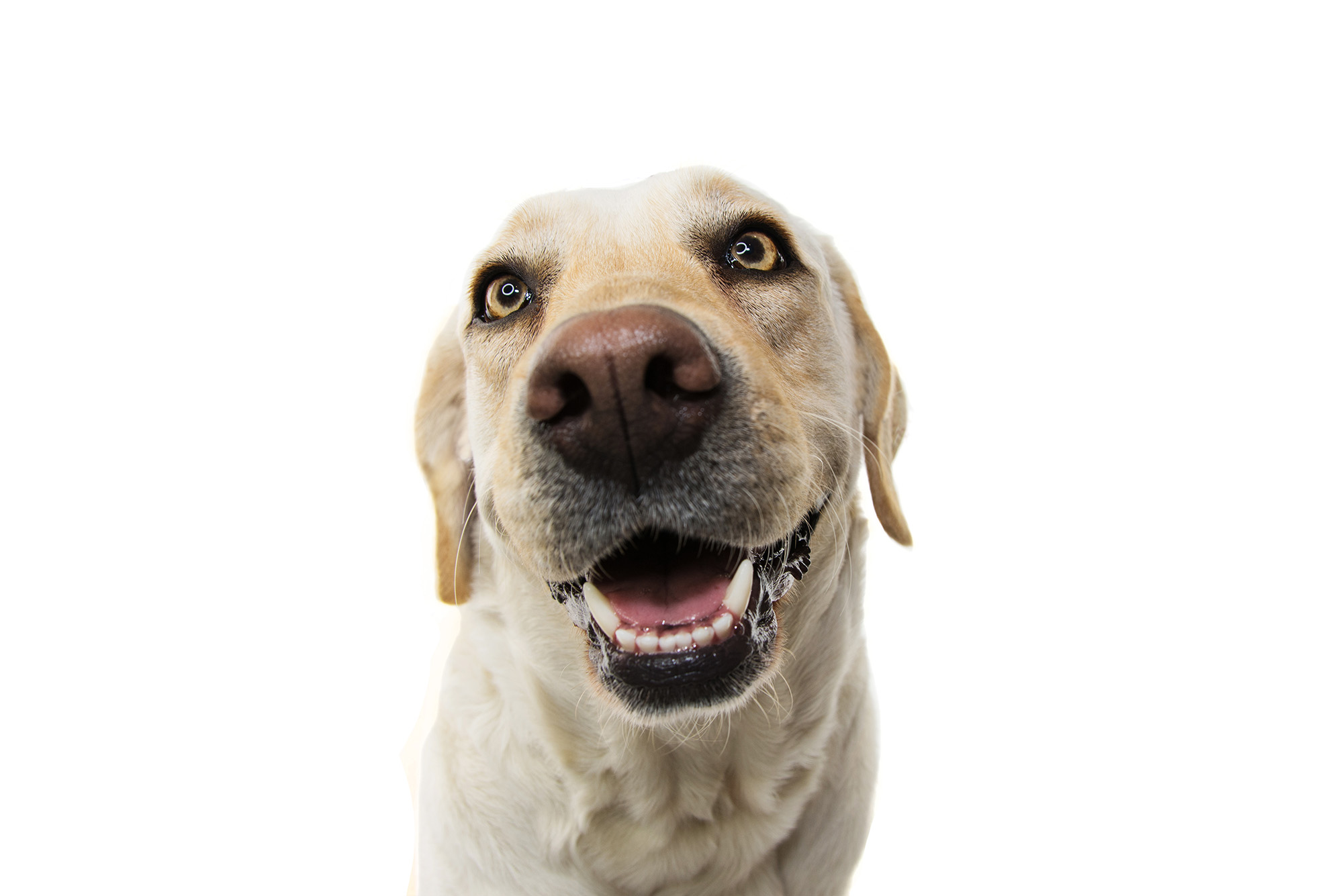 As a pet owner, you never want to think about your beloved pet getting sick, but it’s important to recognize the signs and symptoms of common diseases your dog or cat may face so you can get them the proper care they need.

Pets can experience a range of health conditions, but thankfully, many common animal health problems are treatable when detected early by a veterinarian and preventable with vaccines.

The following are some of the common health conditions and diseases your cat and/or dog may encounter, along with some of the signs you should be looking for. If you notice any of these symptoms in your pet, it’s important to make an appointment with your veterinarians in Austin right away.

Heartworm disease is a potentially deadly disease that can result in severe lung disease and heart failure. It’s caused by a parasitic worm called Dirofilaria immitis, and is spread through the bite of a mosquito. The worms travel through the bloodstream, where they eventually live in the heart, lungs and associated blood vessels of an infected dog, causing severe damage, such as inflammation and damage to the heart, arteries and lungs. Left untreated, several hundred worms can live in a dog for five to seven years!

Symptoms of this serious and sometimes fatal disease include:

Heartworms can be prevented with oral or topical heartworm medication prescribed by an Austin veterinarian or animal clinic.

Kennel cough is a highly contagious respiratory infection that’s caused by several viruses and bacteria, including the canine adenovirus type 2, parainfluenza virus, canine respiratory coronavirus, or Bordetella bronchiseptica bacteria. It’s commonly spread from one dog to another through infected airborne droplets, direct contact (touching noses or licking) or sharing contaminated surfaces such as water and/or food bowls. Dogs commonly contract kennel cough (also known as canine infectious tracheobronchitis) from being in close quarters with other infected dogs, such as boarding kennels, daycare camps and dog shows.

This contagious and serious disease is caused by a virus that attacks the respiratory, gastrointestinal and nervous systems. Like many other viruses, it’s spread primarily through sneezing and coughing and through shared water and food bowls.

As the virus attacks the nervous system, symptoms may include: circling behavior, head tilt, muscle twitches, convulsions with jaw chewing movements and salivation, seizures and partial or complete paralysis.

Getting your dog vaccinated at ATX animal clinic is crucial to preventing canine distemper.

Parvovirus is commonly referred to as “parvo,” this highly contagious virus affects a dog’s intestinal tract. It’s transmitted in one of two ways: by direct contact through the nose and mouth with infected feces or through indirect contact. The virus can survive on many surfaces such as clothing, equipment and more. So, when a curious puppy goes around investigating with his nose and tongue, he can come in contact with a contaminated object.

Although parvo is resistant to many typical disinfectants and can be difficult to eradicate, it’s a preventable virus. Be sure to vaccinate all your dogs in your household, and be very careful when socializing your puppy.

Lyme disease is an illness that affects both animals and humans and is caused by the spiral-shaped bacterium, Borrelia burgdorferi. This bacterium is carried and transmitted primarily by the tiny black-legged tick known as the deer tick. These ticks are found in moist, humid environments, such as forests and grassy, wooded areas. Dogs spending time playing and relaxing in tick-infested areas are susceptible to being bitten by infected ticks.

FIV is a retrovirus that attacks the immune system, leaving cats vulnerable to many harmful infections. FIV is primarily transmitted from one cat to another through deep bite wounds. Cats infected with the virus may not show symptoms for years. FIV is not a death sentence, as it was once thought to be, and many cats with FIV end up living normal lifespans and die of other causes. But if your cat contracts FIV, it’s important to monitor them. Once symptoms develop, they may include:

The best way to prevent infection from FIV is keeping your cat indoors (when possible) to avoid any chance of coming in contact with cats infected with the virus.

FELV is an incurable retrovirus that suppresses a cat’s immune system, and is unfortunately, one of the most commonly diagnosed causes of disease and death in cats. FeLV predisposes cats to a number of diseases and illnesses, including lymphosarcoma, a highly malignant and fatal cancer of the lymph system.

The virus is spread by bodily fluids, including saliva, nasal secretions, urine, feces and blood.

The best way to prevent FeLV is vaccinating your cat and avoiding exposure with other cats whose FeLV status is unknown.

Lower urinary tract disease is a broad term for a variety of conditions that affect the bladder and urethra of cats, including urinary stones (uroliths) in the bladder and/or urethra, urinary tract infections and feline idiopathic cystitis (inflammation of the urinary bladder).

Symptoms vary depending on the cause and may include:

Once a urinary tract condition occurs, there are several steps you can take to help reduce the chances of recurrence. Veterinarians often suggest changing a cat’s diet to one that promotes urinary health and increasing a cat’s water intake.

An upper respiratory infection in cats is similar to the common cold in humans and can be caused by a variety of viruses, bacteria and fungi. Infections affect the nasal passages, sinuses, oral cavity, back of the oral and nasal cavity and vocal folds. Viruses can be transmitted from cat to cat through sneezing, coughing or while grooming or sharing food and water bowls. Cats can develop bacterial infections secondary to these common viral infections.

While there are several vaccines available to aid in the prevention of upper respiratory disease in cats, none of them completely prevent infection. They can, however, lessen the severity of the infection.

In addition to bringing any unusual symptoms to the attention of your pet’s veterinarian, it’s important to keep up with annual wellness exams for your pets. Like humans, dogs and cats can greatly benefit from routine check-ups and preventive healthcare. Doing so can alert your veterinarian to any potential problems early on before they turn into something more serious. According to the latest stats on pet ownership and veterinary care from the American Veterinary Medical Association sourcebook (released in 2016), more than half of U.S. households reported owning a pet in 2016, but as many as 27 percent of pet-owning households didn’t visit the veterinarian in that year.

If you’ve noticed unusual symptoms in your cat or dog, or if it’s time to schedule an annual wellness visit, contact ATX Animal Clinic at (512) 338-4300. Together, we can help keep your furry family member disease-free.

Next PostCaring for Your Pets During Allergy Season
0Shares 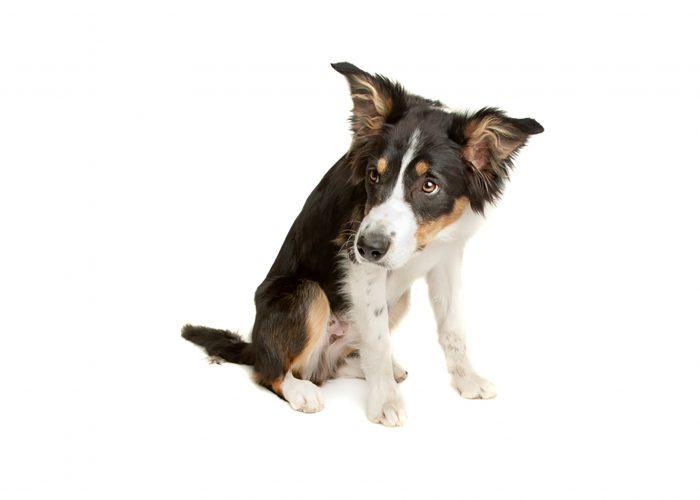 Monkeypox and Our Pets 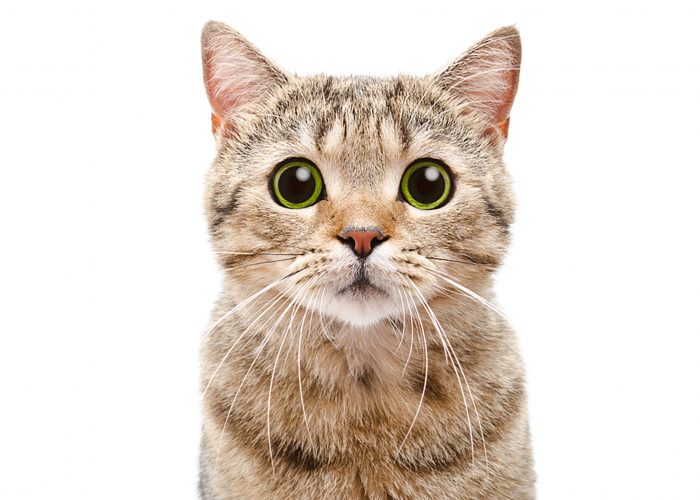 How Dogs and Cats See 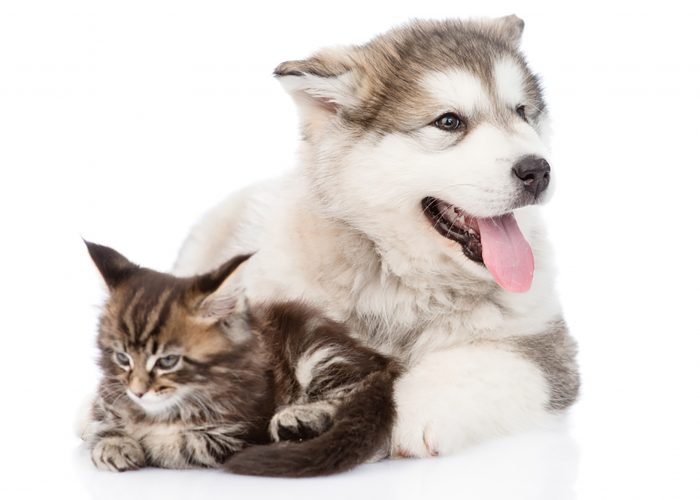 Some Myths about Cats and Dogs